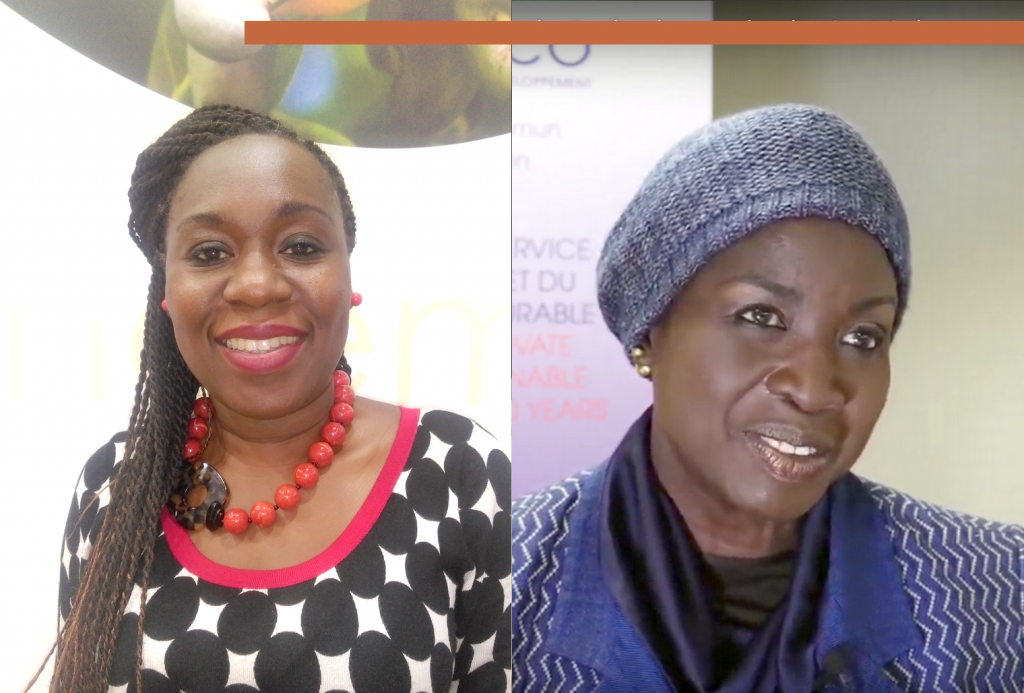 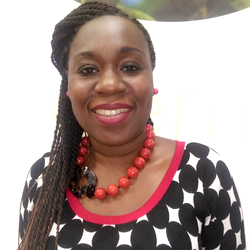 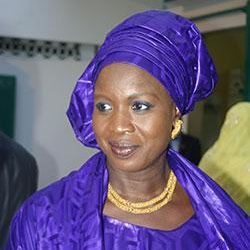 In 2015, Sylvie Sagbo took over the company founded by her mother, SENAR Les Délices de Lysa, which specializes in the processing of peanuts, cashews and corn. Previously, she obtained a Master's degree in Market Finance and worked for more than 20 years in France, notably as a market finance consultant.

The African demographic dividend: how to reach its full potential?