Tax legislation in question: the role of Mining Agreements in the African gold sector 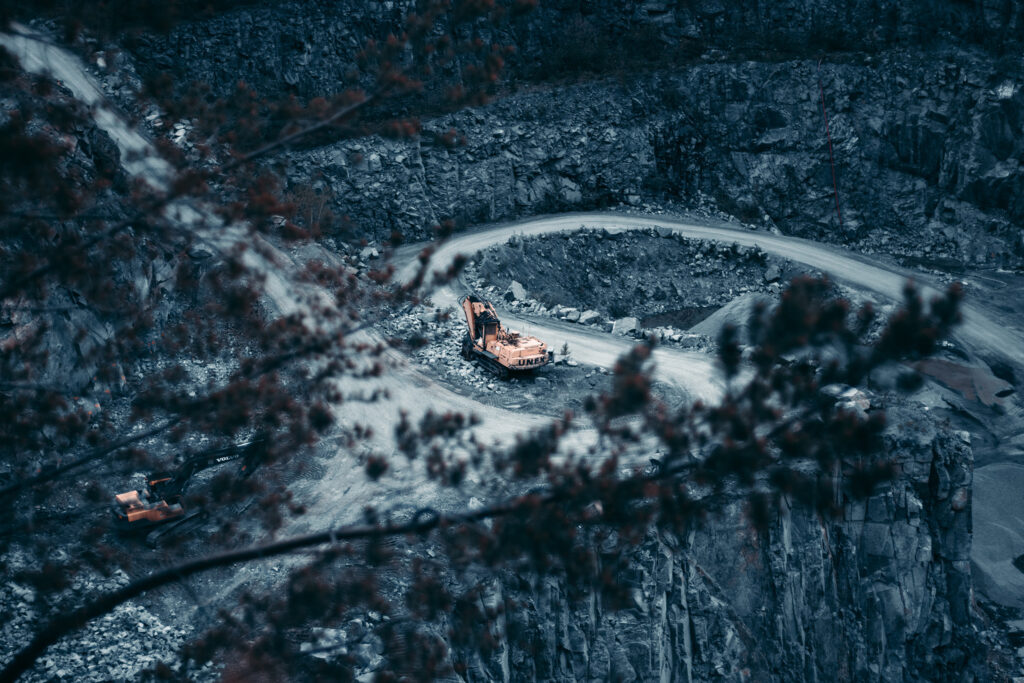 Until the 1990s, the African continent, even though it is rich in mineral resources, attracted little mining investment. In the last 30 years, encouraged by the World Bank and other development partners, African States have carried out significant political, normative, and institutional reforms to open up the extractive sector to foreign investors. Today, multinational companies are the main operators in the extraction of Africa’s mineral resources. Do these mining investments meet the development financing needs of States?

The gap between legislation and agreements

A reading of 30 Mining Agreements between States and mining companies for Burkina Faso, Ghana, Guinea, Mali, and Sierra Leone reveals where the power lies. It highlights that there was a highly generous tax and customs regime until the 2010s.

The Mining Agreements define the agreements concluded between mining companies and States. Despite a legislative framework on mineral resources exploitation, the States have given important powers to private companies by the agreements. In addition to the classic stabilisation clauses granting the stability of the tax system, the mining agreements have precedence, autonomy, and exclusivity over common law. These three judicial powers granted to certain mining agreements in Guinea and Mali were undoubtedly given as part of the objective to make mining legislation in the 1970s attractive and secure. The mining agreements are like legal enclosures with extended competence.

For example, Article 2.3 of the 2007 Guinean Mining Convention gives the convention precedence over the 2005 Guinean Mining Code. This clause, which also exists in other countries, illustrates the power of mining agreements over the rules of common law.

These mechanisms lead to a reduction in the tax burden effectively borne by mining companies. For example, in Mali, the SOMILO Convention does not include the fixed duties provided for in the 1991 Mali Mining Code. In Burkina Faso, the Société des Mines de Belahouro S.A. agreement does not include the withholding tax on dividends and interests. In Guinea, the Société Minière de Mandiana (SMM) agreement provides a corporate tax exemption for 6 years from the date of first commercial production, whereas the mining code does not grant a corporate tax exemption.

The recent, almost wholesale, revision of mining legislation, which constitutes the fourth generation of African Mining Codes, is the result of the awareness that previous reforms have not been able to respond to the development challenges facing African countries.

These latest mining legislation reforms lean towards a balance between the law and the agreements. They are being carried out in the context of a need for more domestic revenue mobilization and the rebalancing of interests.

Liberia was the first country to renegotiate contracts in 2005, followed by other countries, including Guinea, Tanzania, and Mozambique. As a result, 11 countries have now adopted new mining laws to increase state revenues.

This political will to harmonise legislative and contractual tax instruments is apparent at all levels of mining regulation, particularly for gold.

In Ghana, mining agreements relating to the industrial exploitation of gold provide an opening clause to the national legislation applicable to the sector. In Burkina Faso, the fiscal and customs provisions for mining are defined in an annex that refers to the Mining Code in force. Some Burkina Faso agreements stipulate that “the number of fixed duties, surface taxes and proportional royalties due, the modalities of payment of these duties, taxes, and royalties are determined by the relevant mining laws.” The actors in the mining negotiations can also, through a contractual provision, refer to the financial obligations of the mining companies to the provisions of the mining laws and the general tax laws. This reference is now frequently used in Mali. In Sierra Leone, the adoption in 2018 of the Extractive Industries Revenue Act is part of this effort to harmonize extractive taxation in general and gold taxes in particular. In Guinea, reforms have strengthened the power of the National Assembly through the obligation to ratify mining agreements.

In a mining sector undergoing major changes, gold taxation has undergone profound changes over time. The latest mining reforms bear witness to this paradigm shift, which is reflected in an increase in the tax burden on mining companies, greater supervision of tax exemptions, and more extensive political and civic monitoring of mining agreements. While gaps between legislation and agreements persist, particularly due to certain stabilization clauses, the new frameworks clearly show a strong trend for harmonization of mining legislation and mining agreements in mining countries.

Mamadou Ciré DIALLO is a doctoral student in law within the framework of a cotutelle between the Cheikh Anta Diop University of Dakar UCAD (Senegal) and the University Clermont Auvergne UC (France). Mamadou Ciré DIALLO has a rich experience in law firms in Dakar (AF LEGAL Law Firm) and in Conakry (SYLLA & PARTNERS) and also an enriching research stay within the framework of a West Africa Research Center (WARC) scholarship at the African Legal Support Facility (FASJ) hosted by the African Development Bank (ADB) in Abidjan. Mr. DIALLO is a consultant and author of several studies on extractive taxation in West and Central Africa with the Foundation for International Development Studies and Research (FERDI).

Plastic waste in Africa: from fatality to opportunities?