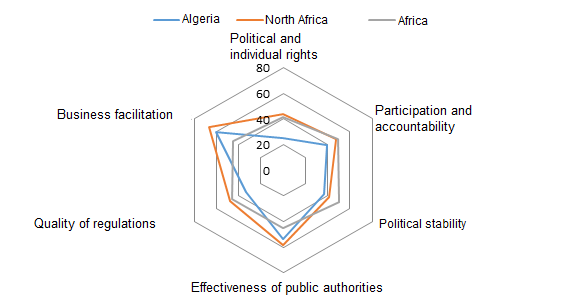 How to address informality in African enterprises?